Is Your Comfort Zone Holding You Back? The Overload Principle!!!

Is breaking your reps causing you to fall short of the proper stimulus?  The answer to this question can be very complex, and also be dependent on the context in which it is asked.  One of the common issues we see day in and day out is athletes breaking up a given rep scheme in order to “accomplish” a given exercise.  Now let me first clarify I’m not talking about during the metabolic conditioning portion of workouts, I’m referring to the strength work that we do almost daily.  For example during a training session we do 3 sets of 8 Back Squats @ 60% of 1RM Back Squat and 3 sets of 6 weighted strict pull ups for the strength portion of the workout.  Then for the metabolic conditioning portion of the training session we do a workout that is a 10 Minute AMRAP of 6 Pull Ups and 8 Squat Jumps.  The movement patterns are the same but the overall goal and stimulus are significantly different.  However, we see athletes take the same approach with both.  During the AMRAP workout an athlete may decide to break the 6 pull ups into 2 sets, 1 set of 3 and another set of 3.  By doing so this it may help this athlete avoid local muscle fatigue, which would result in them resting more throughout the 10 minute Amrap.  Now this same athlete while performing the 3 sets of 6 reps of weighted strict pull ups may decide to use the same method of performing 2 sets in order to accomplish the 6 reps.  They do 1 set of 3 (because that’s what their body is accustom to) drop down shake out their arms, hope back on the bar and perform 3 more reps for a total of 6.  Now some may say that the athlete did successfully perform 6 reps, however by breaking up the 6 reps the athlete is actually not allowing their body to reach the stimulus in which this given exercise and rep scheme was intended to do.  The goal with the 3 sets of 6 strict pull ups is to build overall strength in the pull up exercise.  Where the goal during AMRAP portion is to build conditioning and muscular endurance.  So for this example when this athlete breaks up the strict pull ups at the point in which their body is accustomed to they’re not allowing their body to reach the proper stimulus to grow and build the strength which is the goal here. 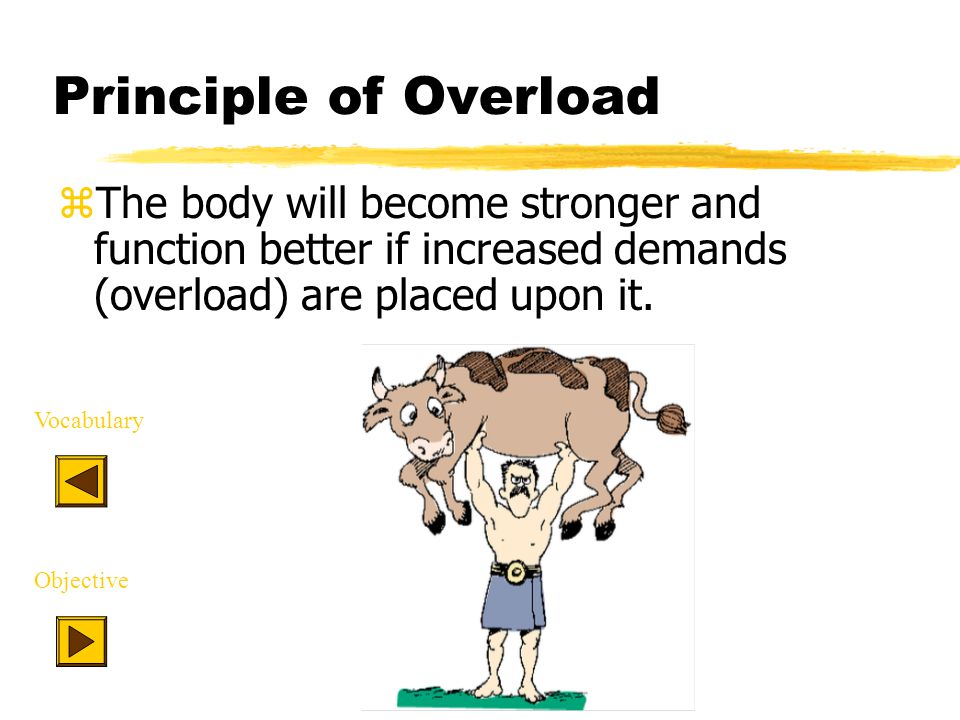 Therefore in this example when the athlete breaks the pull ups during the strength portion they’re not allowing the proper stimulus to be placed on the muscle which would result in the overload and cause the muscle to adapt and become stronger.  Now don’t get me wrong there is a time and place to break strength sets up in order to accomplish the given rep scheme, but for this discussion this athlete may actually be working against themselves.  Therefore during your training sessions take a step back and think, what is the overall goal of a given exercise or rep scheme?  Is the proper overload being met?  Allow yourself to push past your comfort zone and you will be amazed what your body and mind can accomplish.